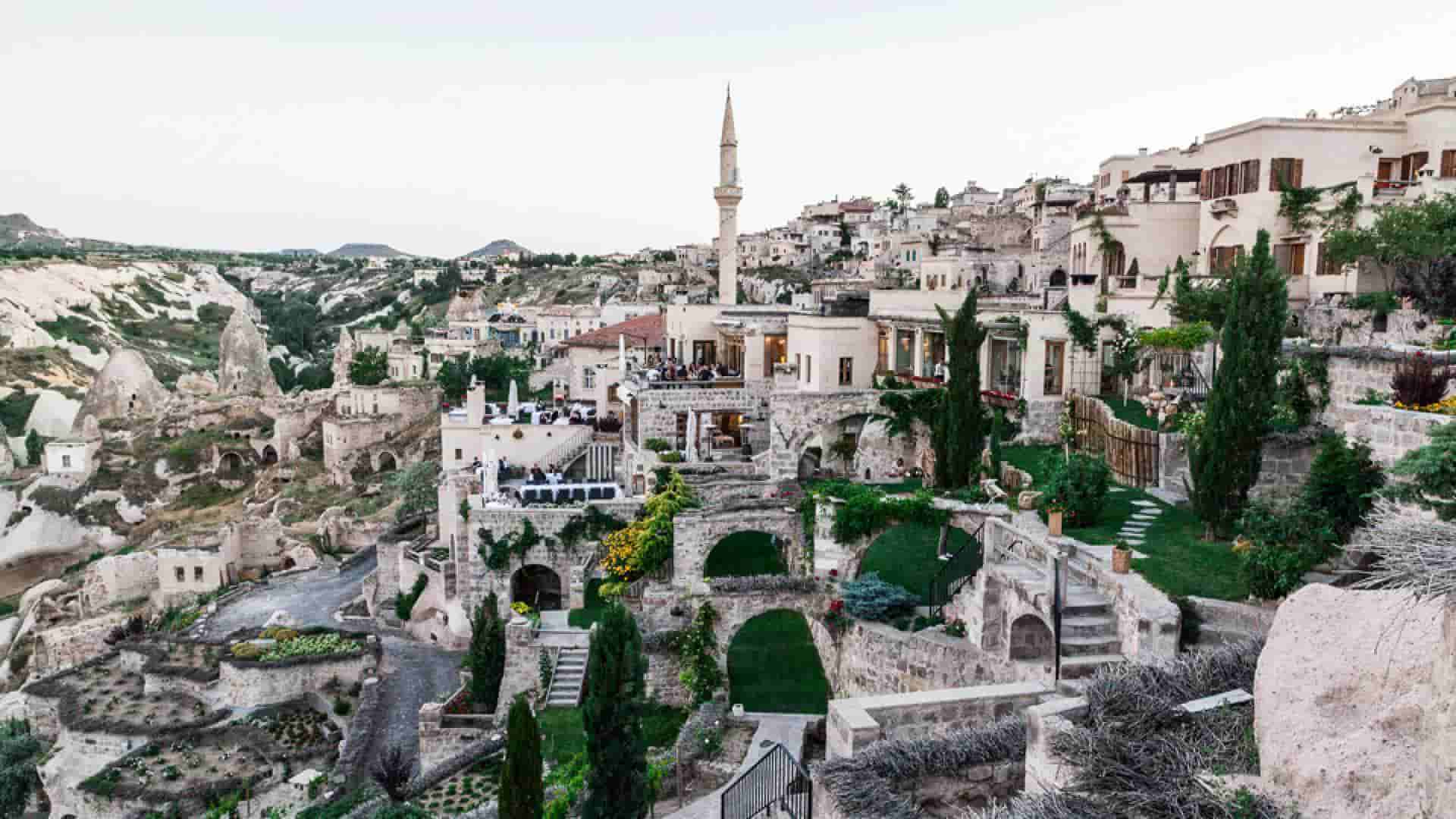 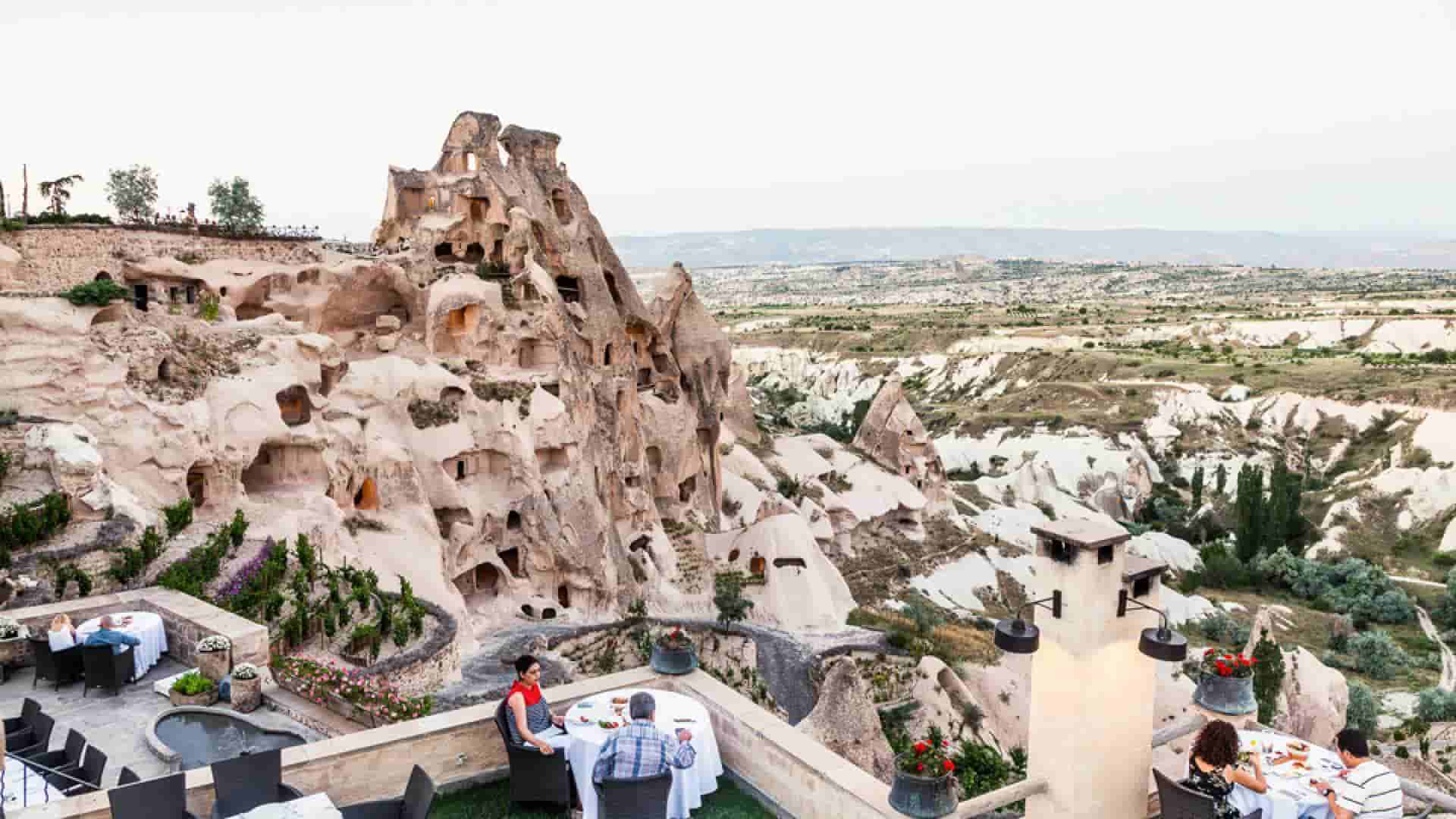 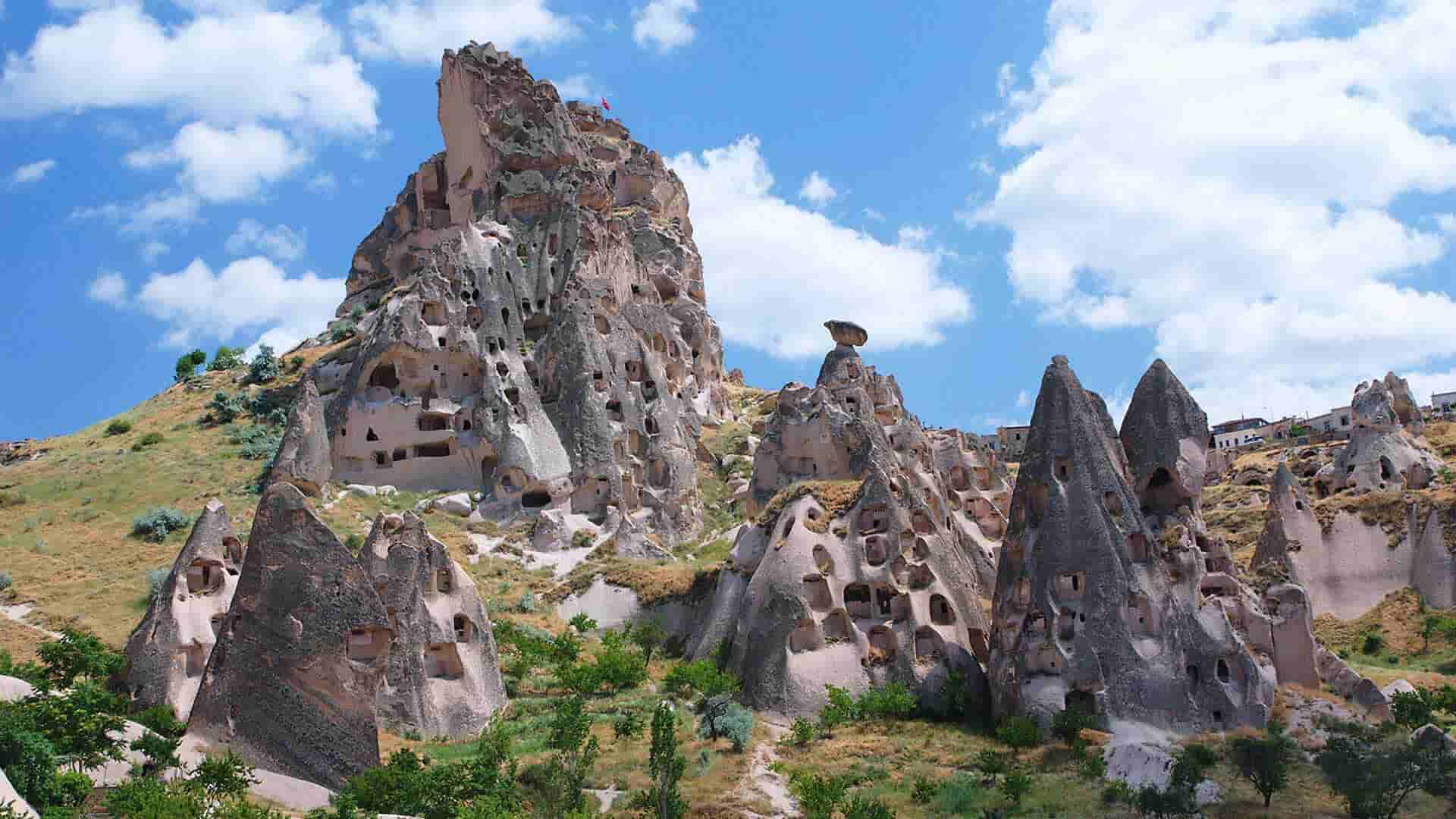 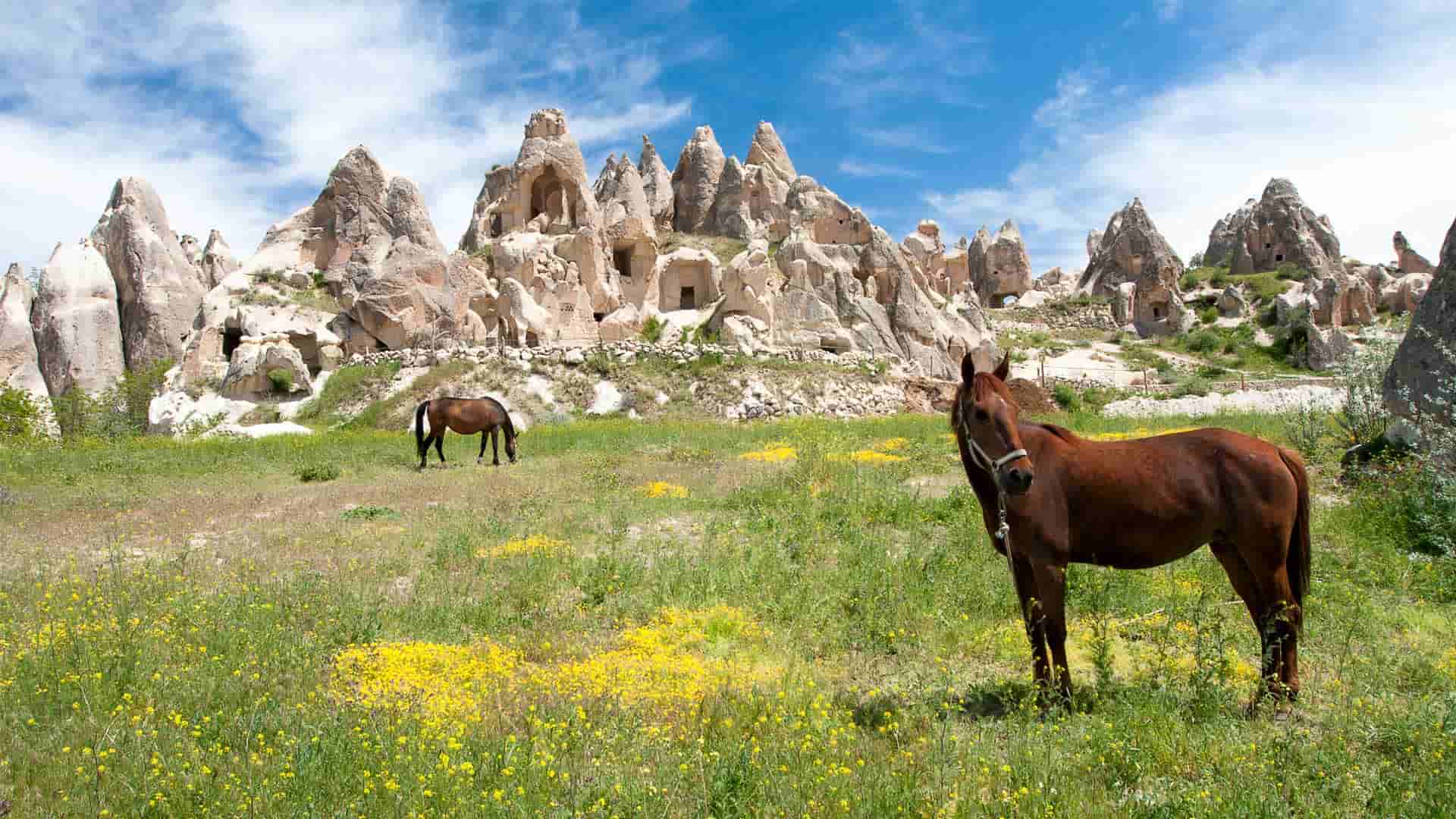 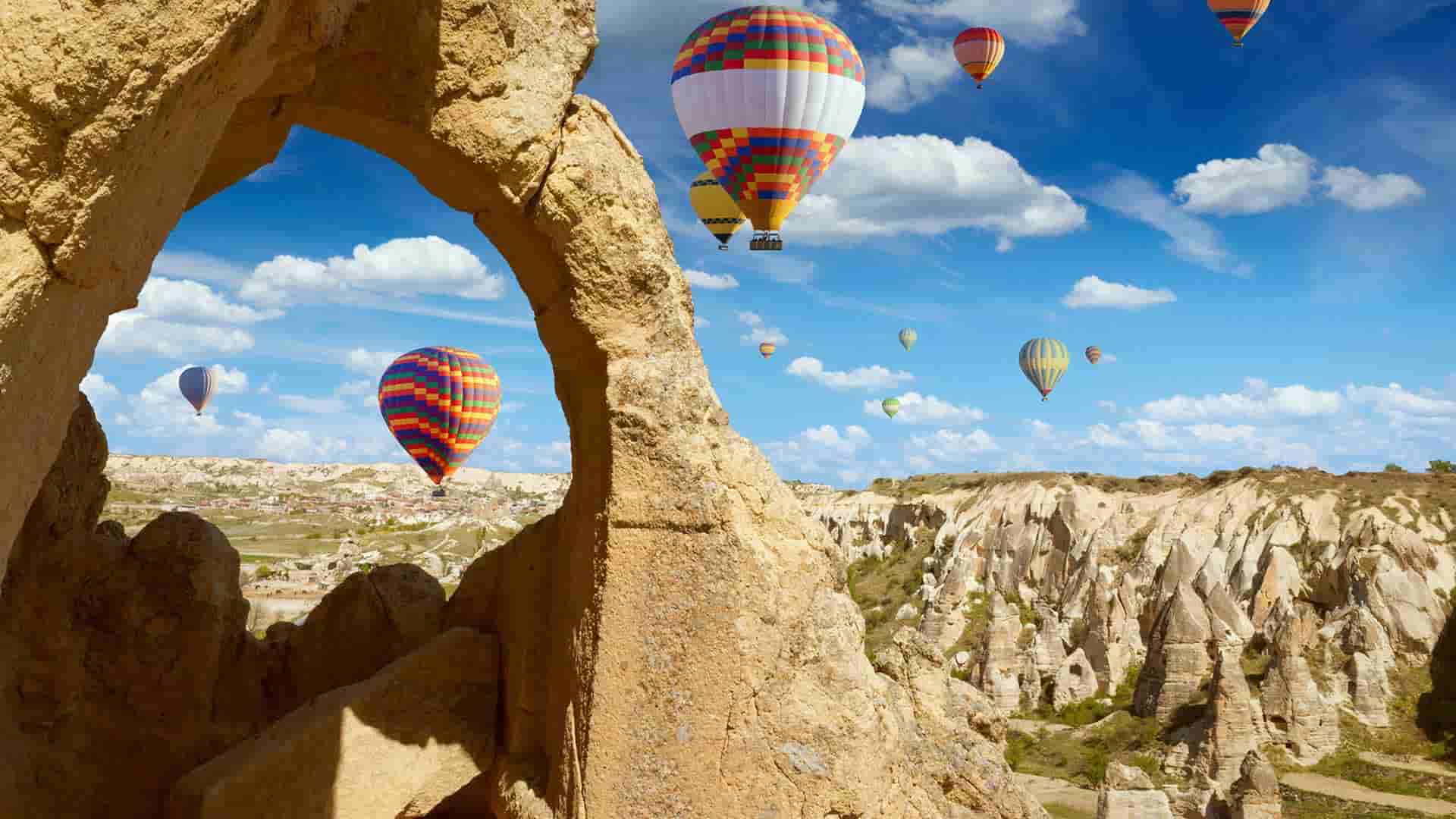 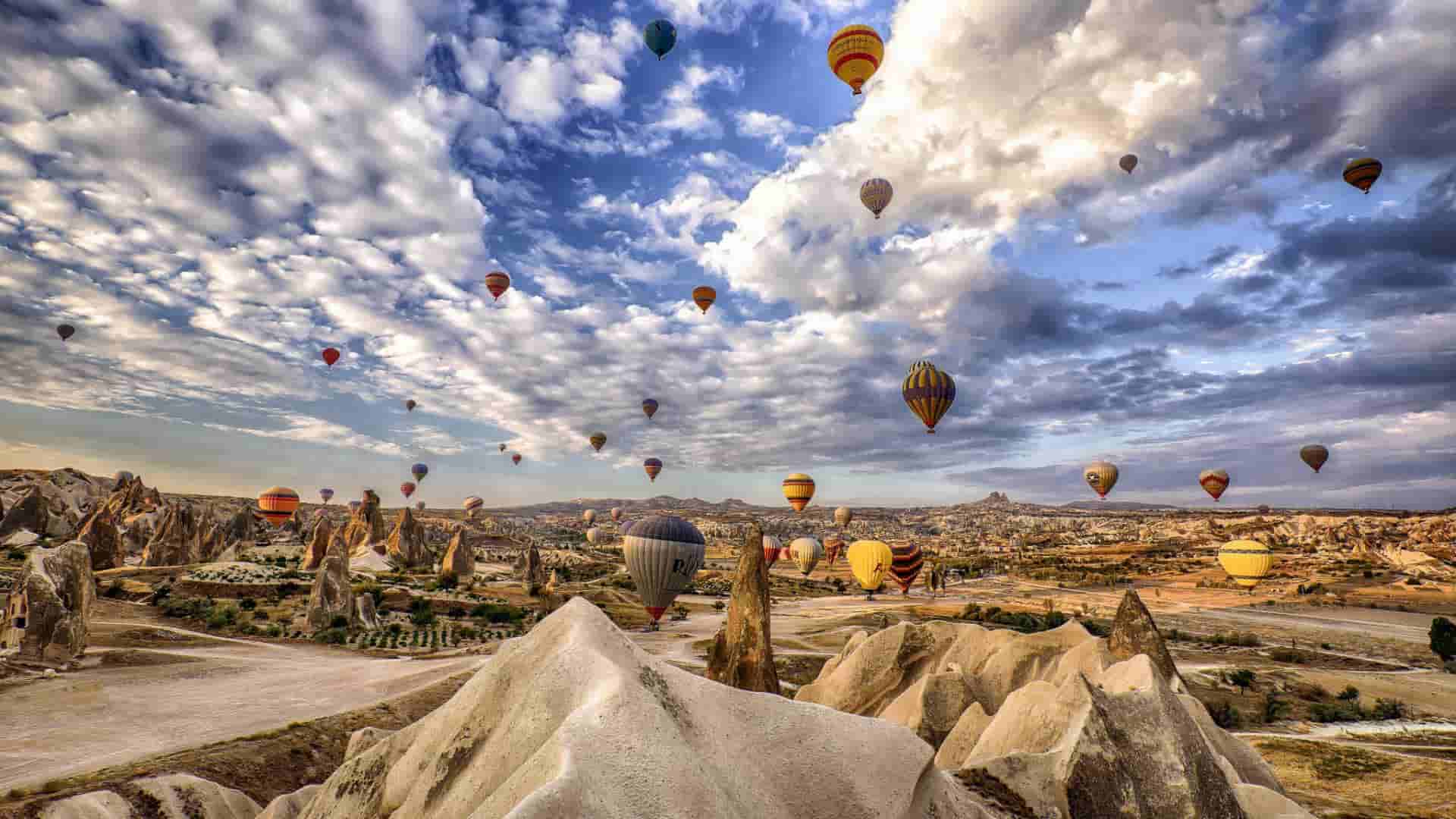 A full-day tour from Cappadocia which will explore the Ihlara Valley and the Derinkuyu underground city. Your guided day out will include hiking, nature, monasteries, and history.

Your day will begin as you are collected from your hotel at 9:30AM in the morning. Following your guide’s introduction to Cappadocia at the Goreme panoramic view point, you’ll drive for around 1 hour to visit the most spectacular gorge of Turkey: Ihlara. This 6-kilometer hike through the Ihlara Valley is bound to be a highlight of your day.

The Melendiz River has carved an impressive canyon through the verdant valley and you will walk about 2 hours along the river passing Byzantine rock chapels decorated with frescoes. For the first half of the hike you will be the only tourists walking, which is guaranteed to be completely peaceful. You’ll later end the hiking portion of the tour near Belisirma Village, where you will have lunch in a quaint riverside restaurant.

Following lunch you’ll stop at the biggest rock-cut monastery of Cappadocia, the Selime Monastery and Cathedral. Selime is located at the end of Ihlara Valley, and has been used as a fortress by both Byzantine and Seljuk armies during the 10th to 12th centuries. Following this monastery, you will make your way to the Derinkuyu Underground City.

Previously known as Melagobia, Derinkuyu was one of the biggest settlements in Cappadocia. Its 8-level underground city is the deepest of the region today. You will explore the caves of this interesting city as your guide explains about the way of life there. With its floors extending to a depth of approximately 60 meters, it was large enough to shelter approximately 20,000 people together with their livestock and food stores. It is the largest excavated underground city in Turkey and is one of several underground complexes found across Cappadocia. Derinkuyu itself connects to Kaymaklli via an 8-kilometer tunnel. Following your exploration of Derinkuyu, you will be driven back to your hotel where you will finish the tour at around 5:00PM.

0 reviews for this Tour 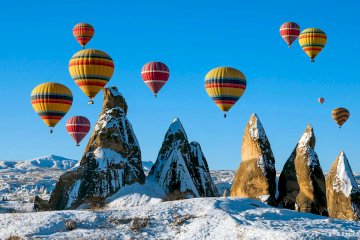 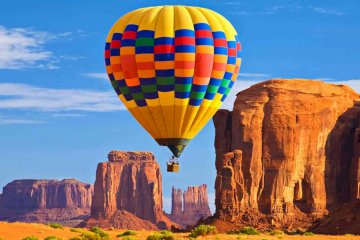 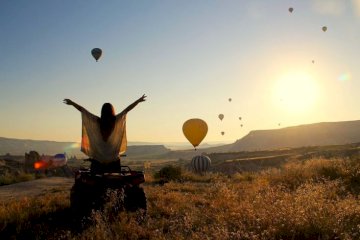