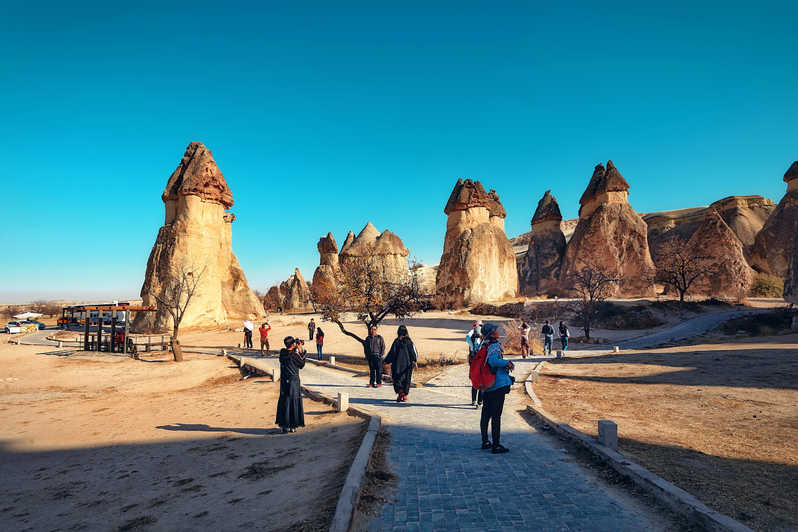 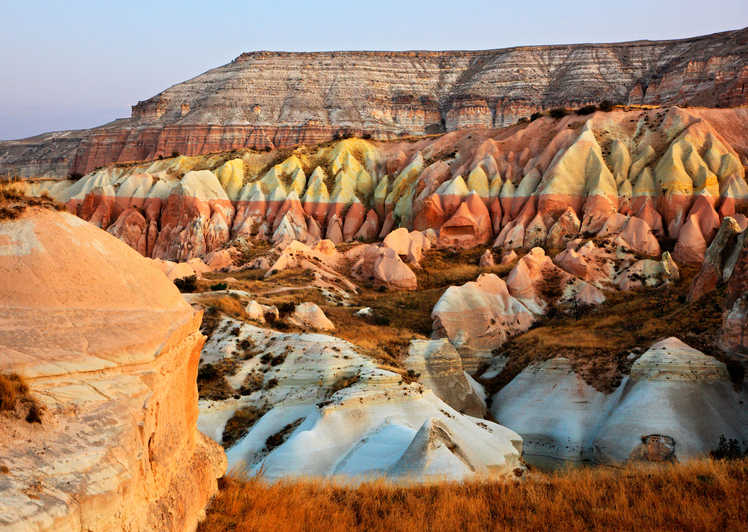 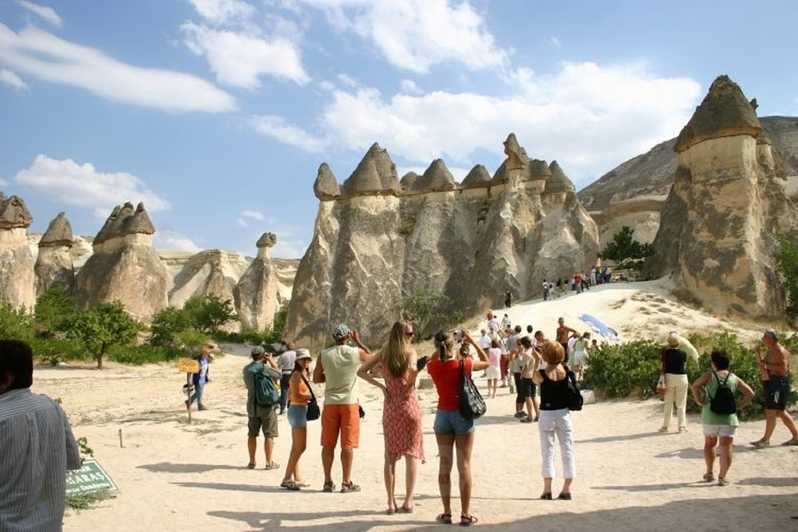 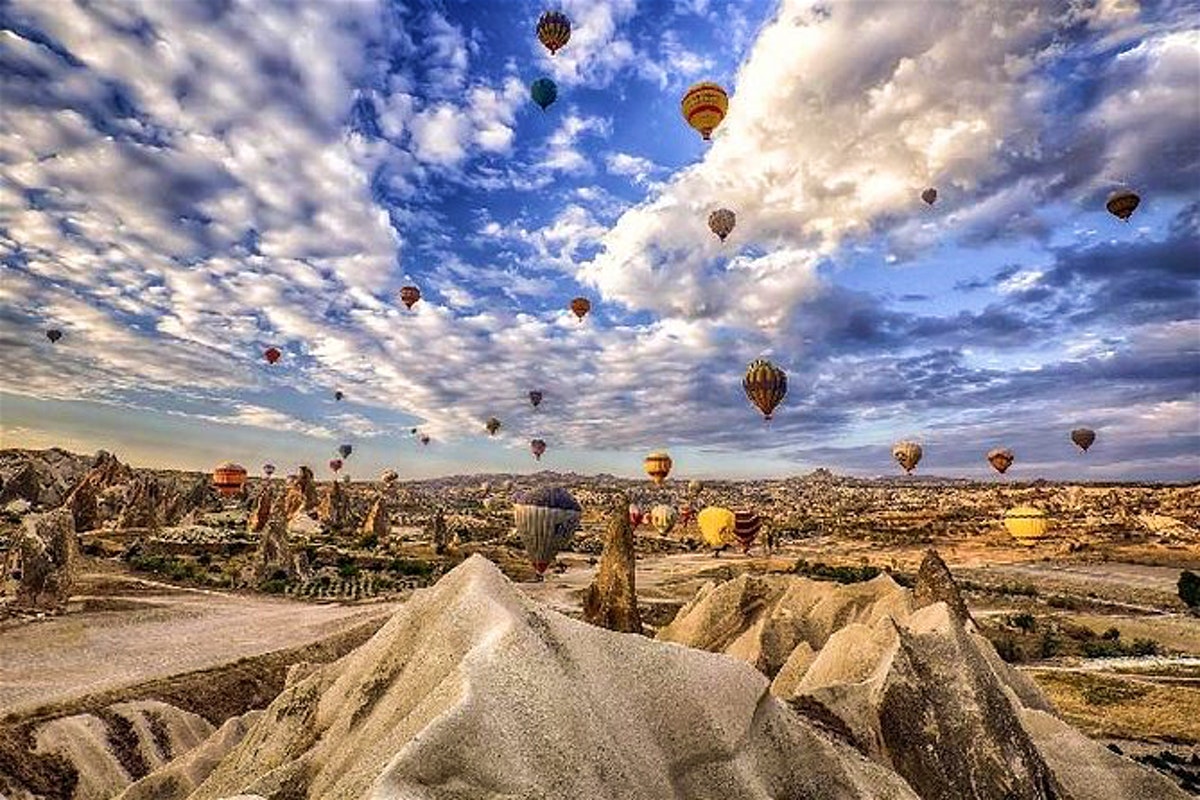 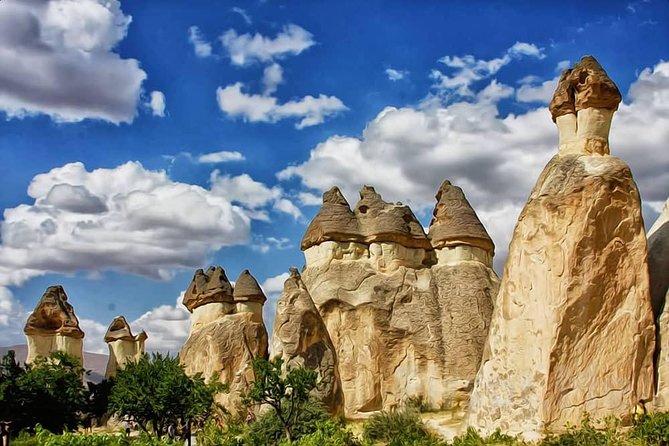 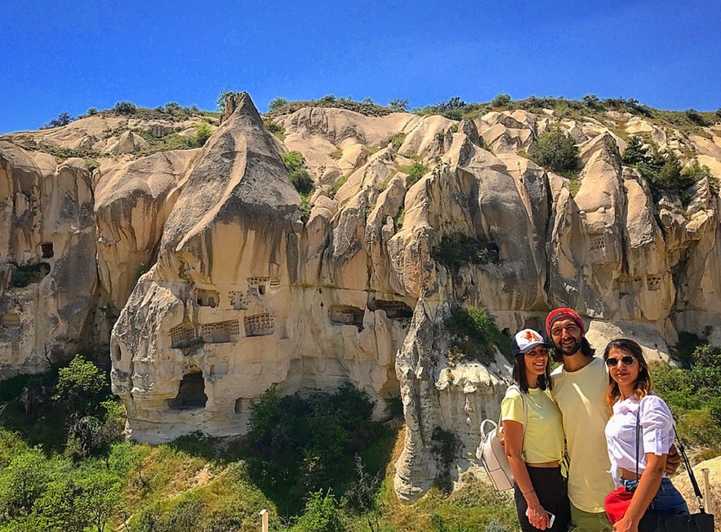 This tour will depart from your hotel in Cappadocia. Along with a professional tour guide and driver, visit historic sites in Cappadocia such as the Underground City, Red and Rose Valley, Greek houses of Uchisar, and Ortshisar.

After a pickup from your hotel at 10 AM, hike along the Red and Rose Valley, the most breathtakingly and mysteriously beautiful valleys in the region. Conclude your hike at the Cavusin Cave Village. Here, marvel at the rock castle and troglodyte dwellings where people lived until the 20th century. Then, enjoy lunch in a local restaurant.

Descend towards the center of the earth with a trip to the Underground City, one of the largest and deepest of Cappadocia’s many such settlements. Discover this underground city and its stables, cellars, storage rooms, refectories, churches, and wineries.

Visit the Pigeon Valley, enjoy a spectacular view of dovecotes, see old abandoned cave homes, marvel at the old Greek houses of Uchisar, and visit Ortshisar Castle, the biggest mass of fairy chimneys in Cappadocia. Return to your hotel at the end of the tour.

Customers can cancel this Tour before 5 day(s)
You will learn the process of melting, tempering, enrobing, and molding chocolate; all techniques that you can replicate at home in the future. We will prepare some chocolates and chocolate bars using the highest quality chocolates and local ingredients. Then, we will finish with a chocolate tasting, along with a coffee or beverage of your choice.

1 review for this Tour 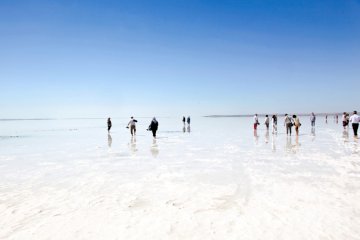 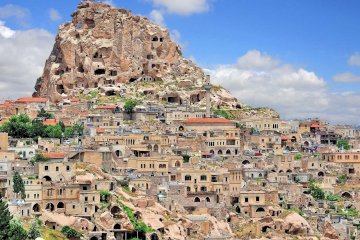 Cappadocia Tour from Istanbul by Bus